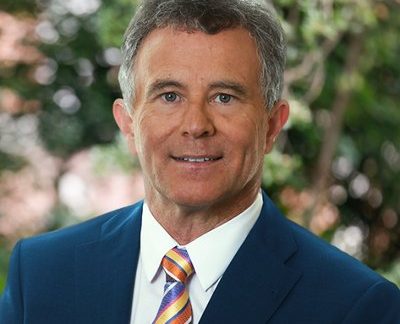 Seán Fleming is Minister of State in the Department of Finance. He was appointed to this role in July 2020. Sean was elected to represent the Laois/Offaly Constituency in the 2020 General Election, having been first elected to the Dáil in 1997.

A charted accountant, he was educated at University College Dublin.

Seán was also elected as a Member of Laois County Council in 1999 and served in that role for 4 years.